George F. Will once said:
“The future has a way of arriving unannounced.”

This release brings a crazy amount of awesome new features and beautiful
improvements to the frontend.

As announced with 0.105, the old States UI is
now removed from Home Assistant. If you are using Home Assistant for a year or
less, you might not have an idea what it is, since the “new” Lovelace UI has
been the default. It is the UI we used before Lovelace.

If you are up for a flashback, maybe it is worth reading
the release notes for Home Assistant 0.7
were the revamped (and now removed) States UI was originally announced.
Now exactly 100 releases later, it is time to say goodbye to the states UI that
has been with us for a long, long time…

As we announced the deprecation of the old States UI in
0.105, not everybody seemed to be that happy
about it. So we surveyed to see what one would miss from States UI and
learned that it is mostly used as an overview of all entities (besides having
a nice layout that can be made in Lovelace).

In this release, we bring you a Lovelace solution for that and added a bit more…

You can have a dashboard with your main layout, one that is auto-generated
(like the old State UI), one for experimenting, one for admins,
one for your wall-mounted tablet, etc. 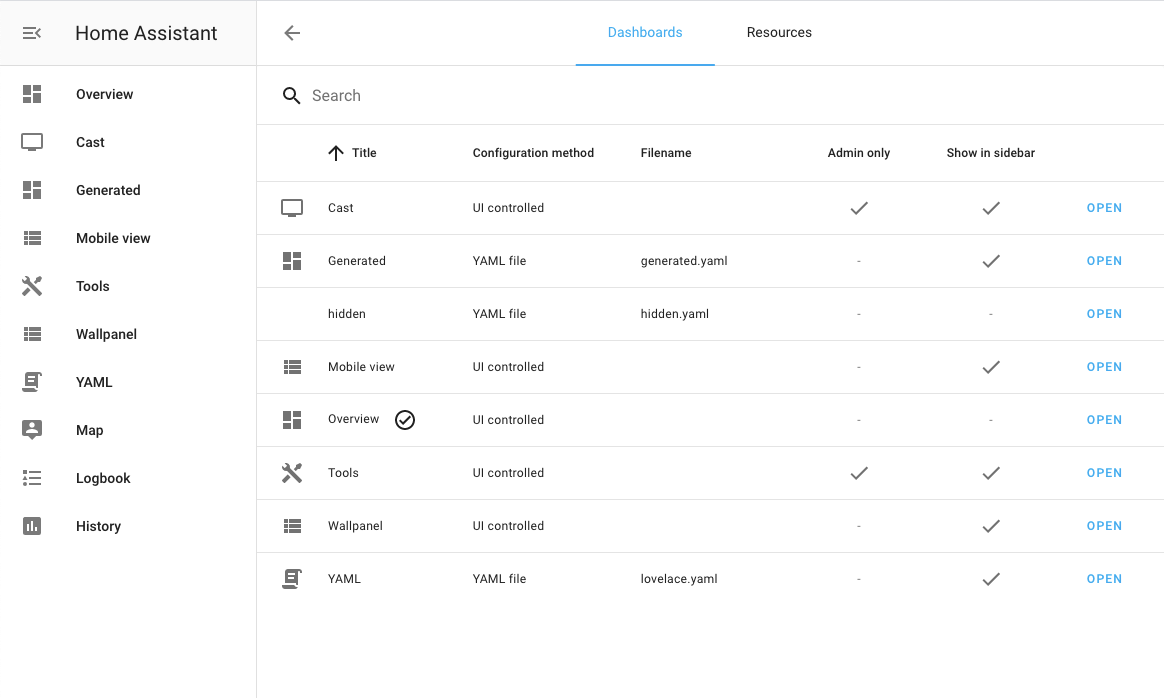 Each dashboard can be added to the menu sidebar as well, with a configurable
title and icon. Furthermore, it is possible to limit access to a dashboard to
admin users only.

This awesome new feature comes with a deprecation if you use Lovelace in
manual YAML mode: You need to move the resource section from
your ui-lovelace.yaml to the lovelace: section in configuration.yaml.
It is not a breaking change yet; we still load them from the previous location
if we didn’t find anything in the lovelace: section, however, this fallback
is being removed in a future version.

If you manage your Lovelace via the frontend, we automatically migrate your
resources. Please note that resources are not in the raw Lovelace
configuration editor anymore, but in the Lovelace configuration panel.

@zsarnett is back on the frontend team and is
not planning on letting that happen unnoticed. He did a ton of work on the
frontend and created a beautiful new media control card for Lovelace.

It is inspired by the media control widget in Android and changes color based
on the artwork of the played media. We think it looks absolutely gorgeous!

When you create advanced automations, you often need a helper. Like a toggle,
to save a state, or another input field. Until now, you always had to define
them in YAML and are known as the input_* fields/integrations.

We now have a UI to add and manage these Helper elements; this allows non-expert
users, or anybody that prefers the frontend to manage their system,
to also access this functionality. 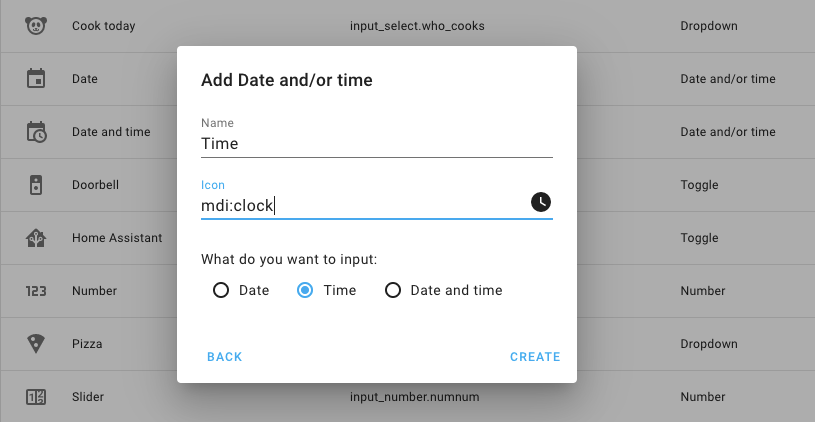 Screenshot of a helper configuration dialog.

Thanks @Adminiuga, for implementing the backend features that made this
frontend change possible! Not only that, if you prefer YAML, these changes
made by @Adminiuga also made it possible to reload the input_* YAML
configuration without restarting Home Assistant.

@zsarnett changed the looks of our card picker, instead of a simple button to
pick a card, you now get a live preview with your own entities.
@thomasloven added a UI editor for the
horizontal and vertical stack cards and the conditional card.

Screen recording of the new card picker and stack editor. 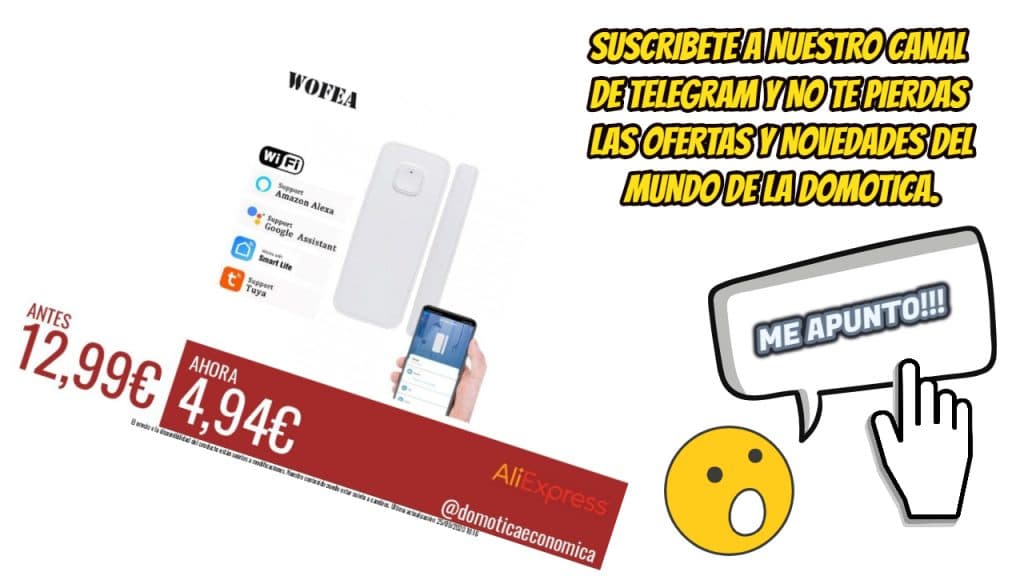